Suck on my gym socks, boy! 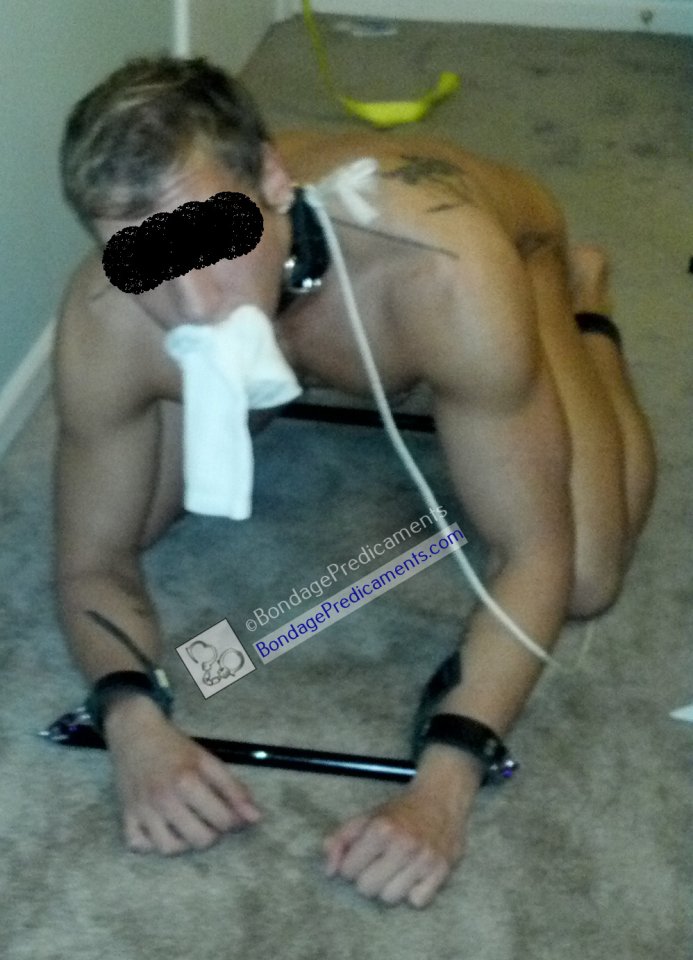 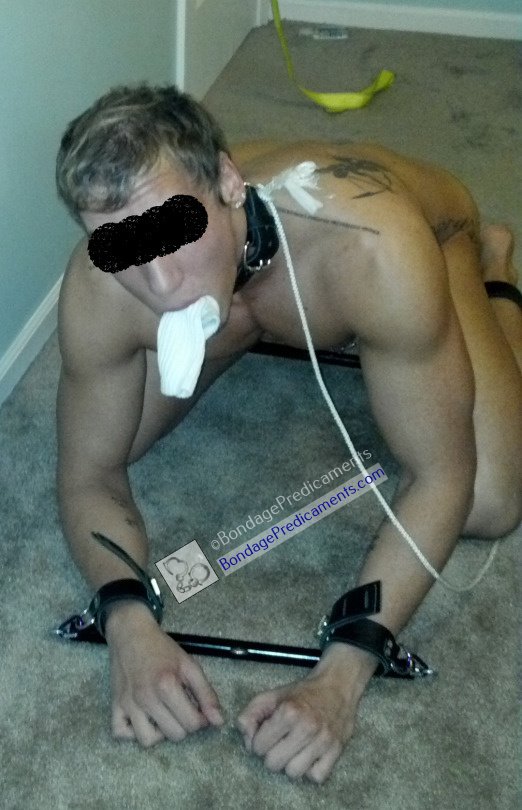 This boy loves being humiliated.  He practically dares a Dom to humiliate him in any way they think they can because most don’t do much when it comes down to it.  He was pretty surprised at what he got when he visited my playroom.

After putting him in some locking leather wrist and ankle cuffs, locking spreader bars between them to keep his hands and feet spread wide, and collaring him, I decided to run him around the room for a while.  I made him crawl around on the floor like a dog, fetching whatever I threw and bringing it back to me.

What happens when a boy like this mouths off?  Well, you can see what happens in these pics, and I had just worked out too.  A dirty gag for a dirty mouth.  He was already feeling pretty humiliated in the first pic, but that wasn’t good enough for me.  More of the sock was hanging out of his mouth than what was in his mouth.  So I told him to get more of it in his mouth.  After some hesitation with a humiliated look on his face, he started to reach up with his hand to push it in.

“No, boy, not with your hand.  I want a lot more of that dirty sock to be IN your mouth, but you aren’t going to use your hands to get it there.”

He looked up at me, humiliated and a bit confused.

“Suck, boy.  Suck that dirty sock into your mouth, NOW!”

He looked up at me again, a broken, humiliated boy, as if he was begging with his eyes.

“NOW boy!  Do it!  Or would you like me to tie the other sock around your head to hold that one deep in your mouth for a while?”

He immediately started sucking the sock deeper in his mouth, chewing on it, doing everything he could to get it in there fast.

[He sucks more of my sock into his mouth.]

“That’s better, boy.  Now hold it in there for a while and think about how that dirty mouth got you in trouble.”

Then I walked by him and noticed something interesting.

“Why is your dick rock hard, boy?”

He looked up at me, as if he was begging me with his eyes again to be allowed to drop the dirty sock out of his mouth.

“Don’t even think about letting that sock drop out of your mouth, boy.  Until that dick goes down, the sock stays in, and I want to see you sucking on it until then.  Now SUCK it, boy!” 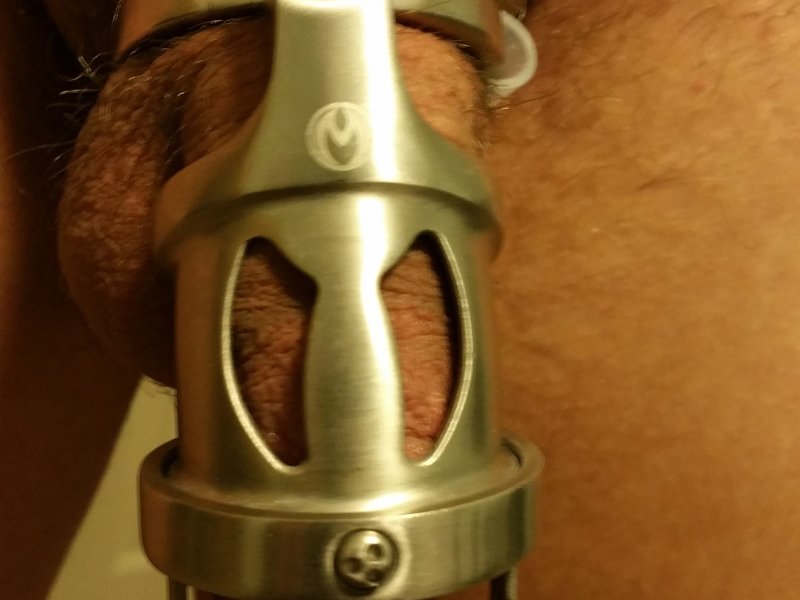 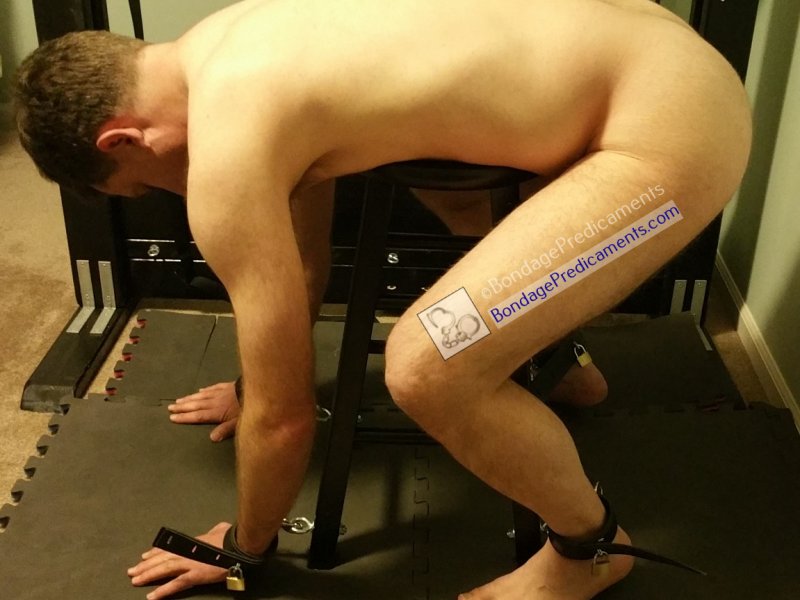