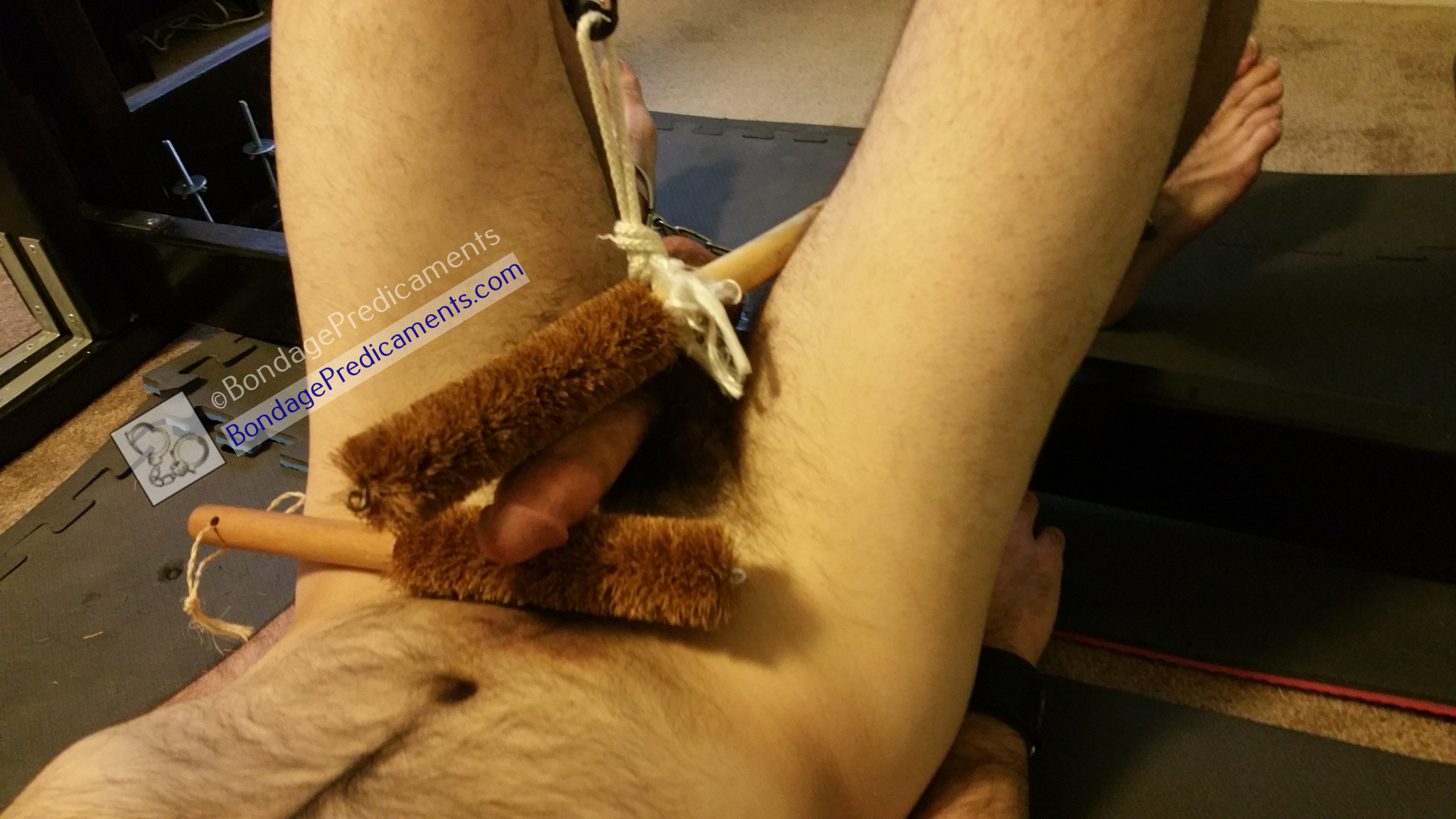 The next thing I knew, Brian sat down and put his feet up on my chest. His sweaty socks were not far from my face, close enough that I could smell their strong scent. I don’t know if that helped get me closer to getting off or kept me farther from it. 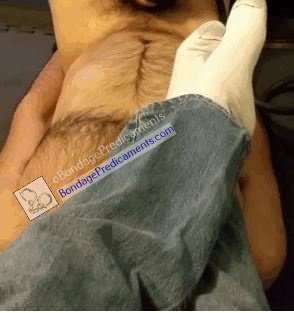 Then Brian slowly slid his feet further up my chest. At first, I wasn’t quite sure what he was thinking. Nervously, I asked, “What are you do-mmpphh…”, and then it became obvious as Brian muffled my speech with his sweaty socked feet. “Shut up, boy,” he blurted out with his in-charge attitude. His scent was overpowering, and once again I wasn’t sure if it was getting me closer to getting off or keeping me from that moment that I so desperately desired. There were many mixed feelings running through my mind, and many sensations running through my cock. But in the end, it wasn’t enough to get me off, even though I came so close to it, close enough that it almost killed me to see Brian locking my cock up again.

The click of the padlock sealed my fate, at least for the near future. I had no idea how long he had planned to keep my dick caged this time, and I was too nervous to ask, fearing he would add additional time just for asking.

“Come on Brian, don’t be such a dick!” I almost caught myself, but not until I let it slip out. I instantly regretted what I had just said.

“What was that boy?”

“I’m not sure I believe that you’re sorry. I’m thinking you need to become the team slave for a while. Then we’ll see how sorry you are.”

The next day, Brian gathered the team together. He told me to get on my knees and place my hands behind my back, facing the entire team as he announced my new role. “Team, you’ve been doing very well lately. So I decided to reward all of you. Peter here is going to be our team slave. Anything you want done, he will do it, no questions asked. His mouth already got him in trouble yesterday, so if he mouths off or hesitates to do as he is told, let me know so he can be punished accordingly.”

The next day, one of my teammates told me he was horny and he wanted me to help him out. He ordered me down on my knees, and with a little hesitance, I did as I was told. Then he pulled out his dick and told me I was to get him off. I leaned in to take his thick cock into my mouth, as he pushed my forehead back. “No Peter, I want you to use nothing but your tongue to get me off.” What? Why can’t I just suck his dick? Using my tongue would take forever and be so damn humiliating. So I refused. In an attempt to avoid punishment, I kept my mouth shut, I didn’t say a word. I just remained there doing nothing. Apparently that didn’t help me much. “I said, get me off, tongue only!” I remained still.

Little did I know that Brian had walked into the room a few minutes ago and was watching the whole thing. As he slowly walked over to me, he said, “So Peter, you think getting him off using only your tongue is pretty humiliating huh? And you thought that justified refusing to follow his orders?”

“Maybe I should help put things into perspective for you.” Brian told my teammate to grab his sneaker, hold it upside down, and jerk himself off onto it. About 5 minutes later, he shot his load all over the bottom of the sneaker.

“Do I have to?” I asked nervously.

“Whew!” I let out a sigh of relief, but a moment too soon, just as Brian said, “You can tongue clean the entire team’s sneakers instead. Would you prefer that?”

“No, please don’t make me do that!” I was already regretting my question.

Then Brian said, with his typical in-control tone, “We’ll just see how you do on this one.”

Brian looked down at me. Possibly with disappointment, or maybe he was just trying to intimidate me. I remained perfectly still, unsure of what he was thinking as his dominating stare made me pretty nervous. “Do you think you did a good enough job boy? Especially after the way you started out when you were ordered to lick his cock until you got him off, and you refused?”

Brian continued his stare down at me… 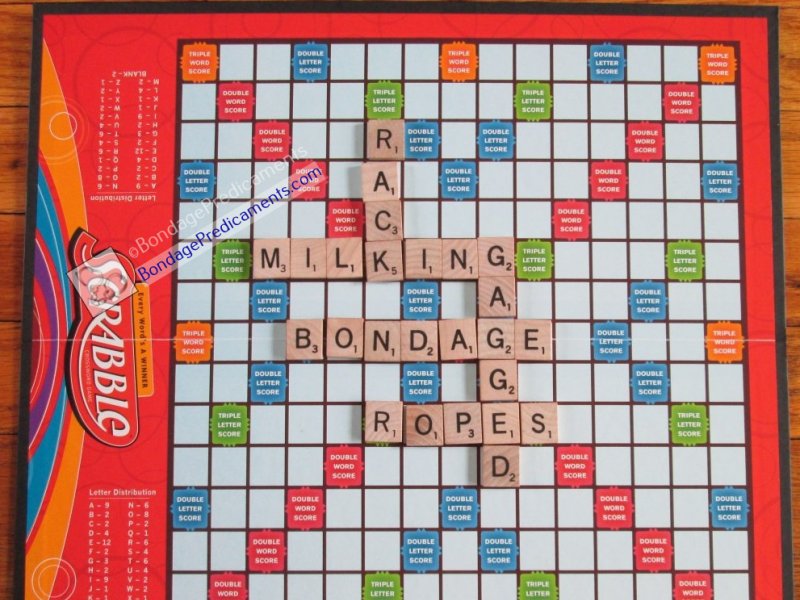 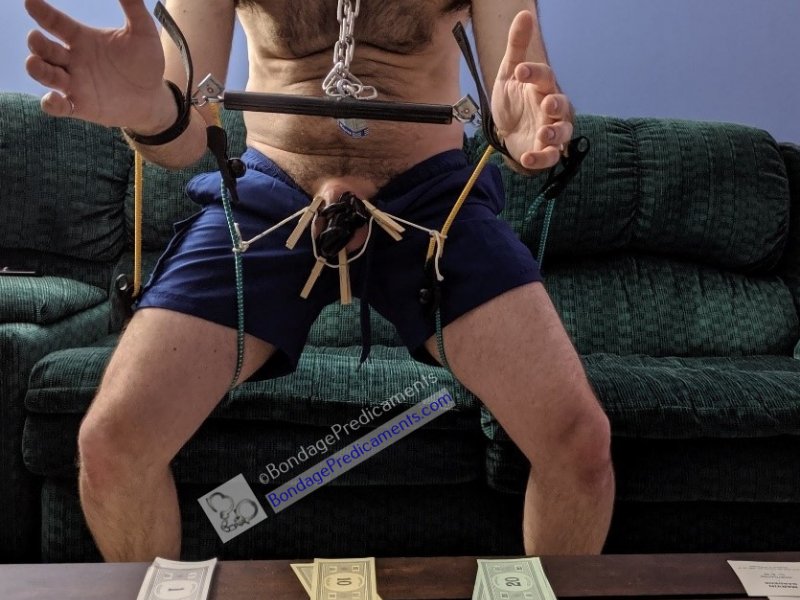 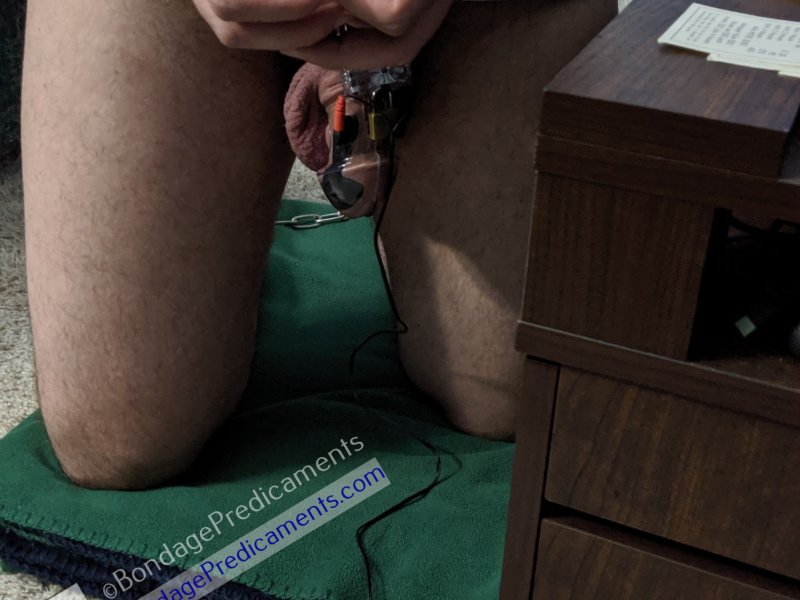 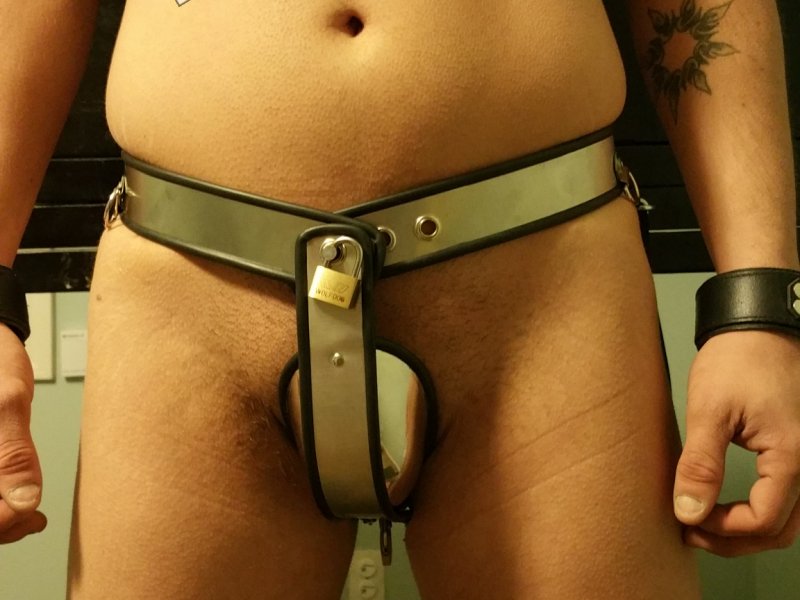 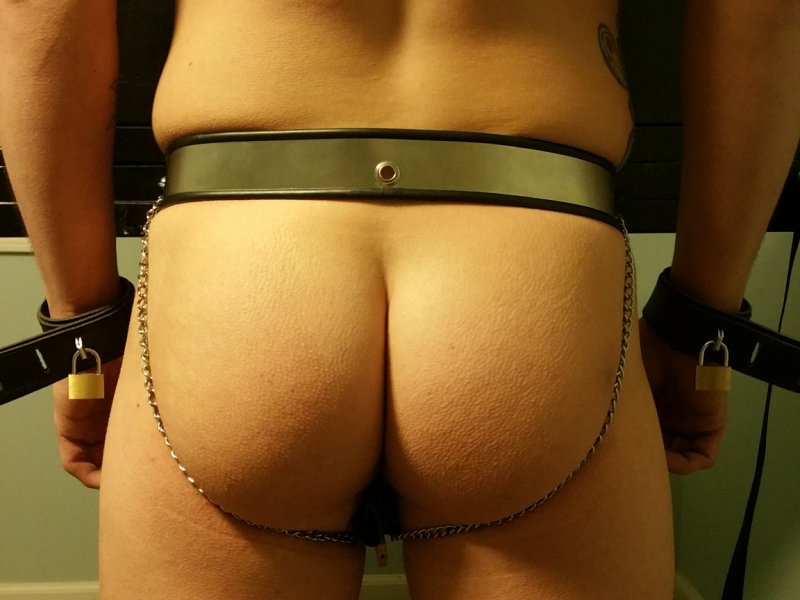 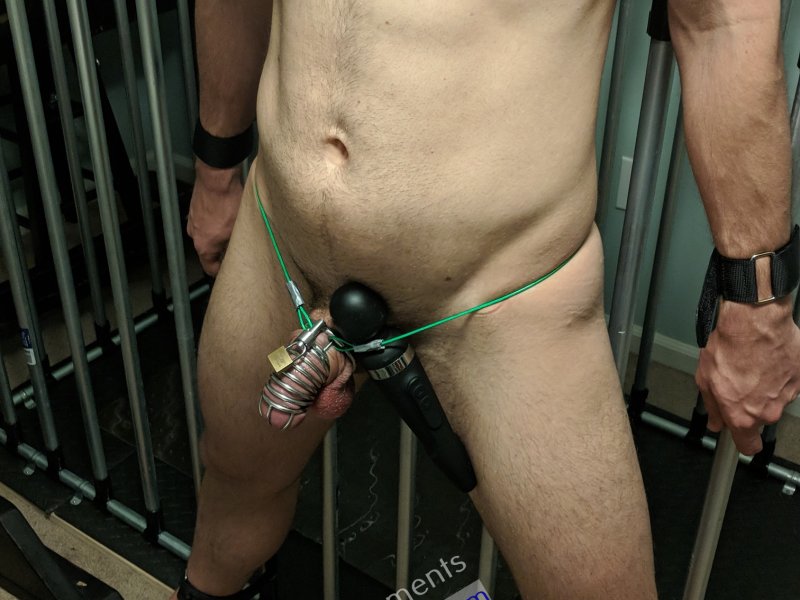 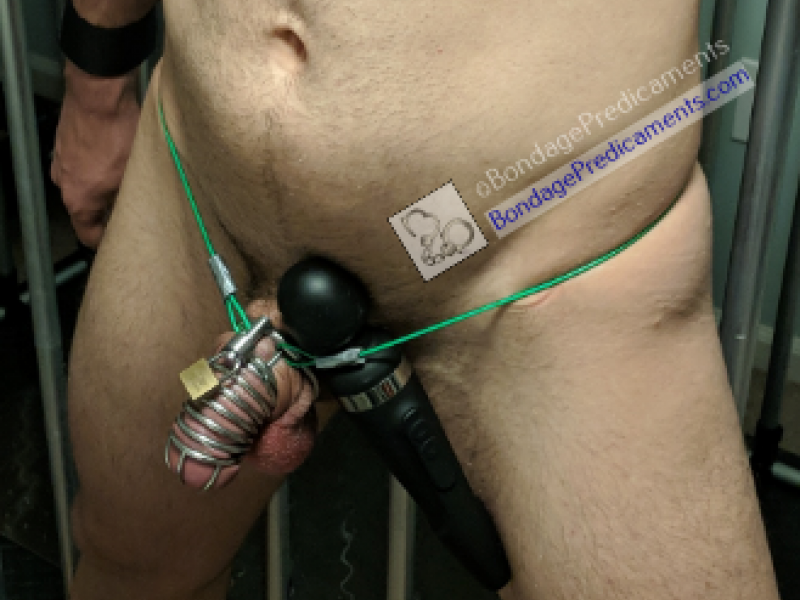 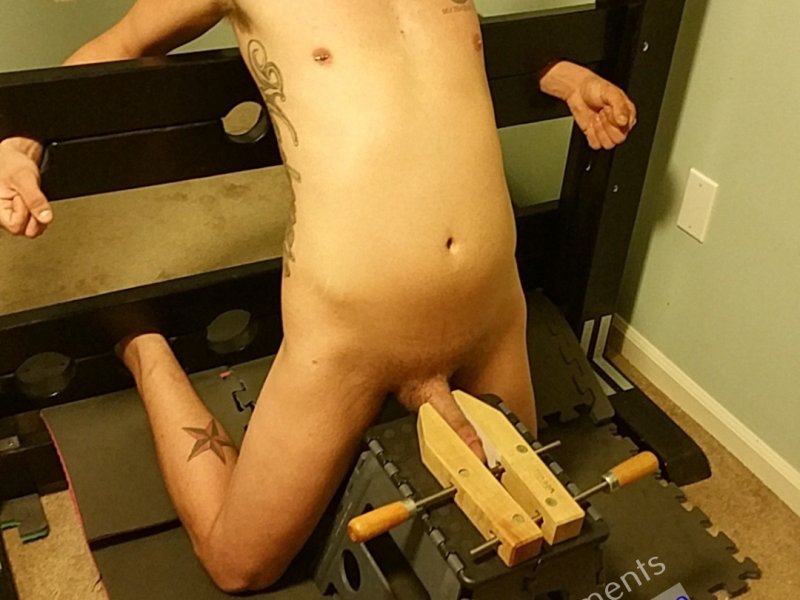 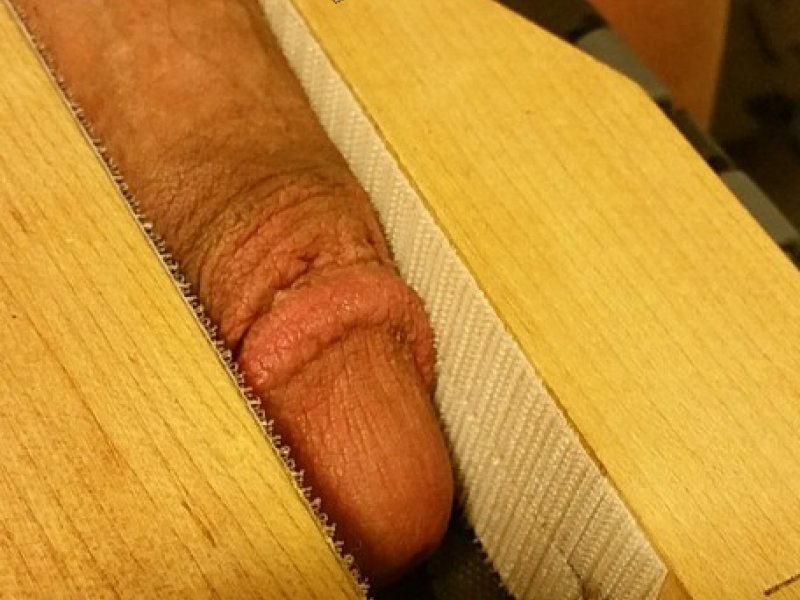 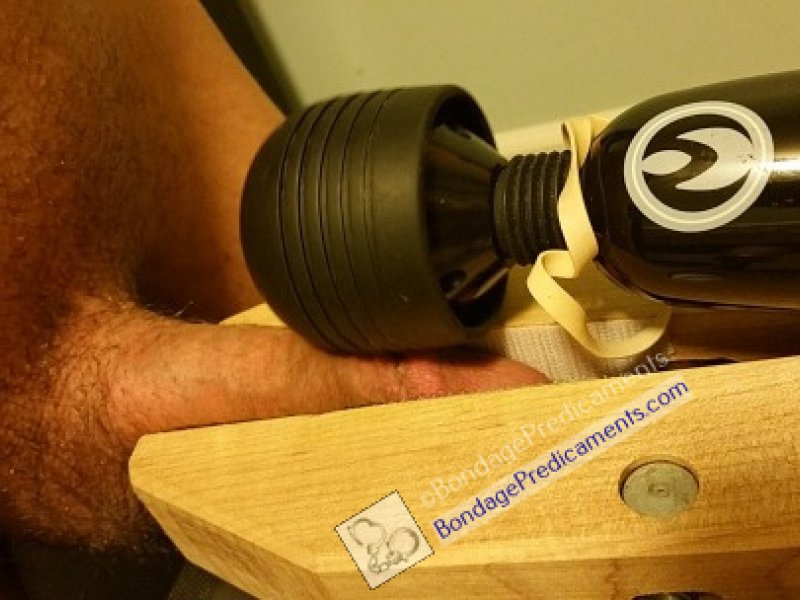 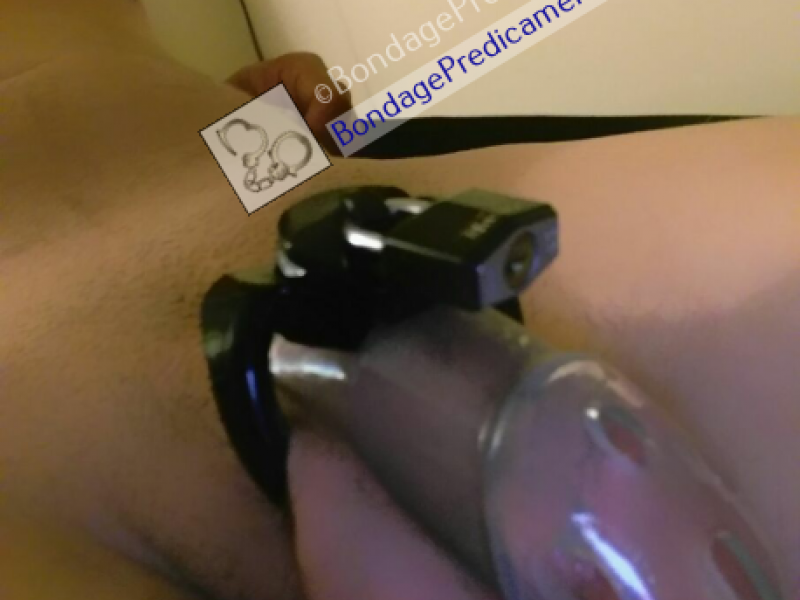